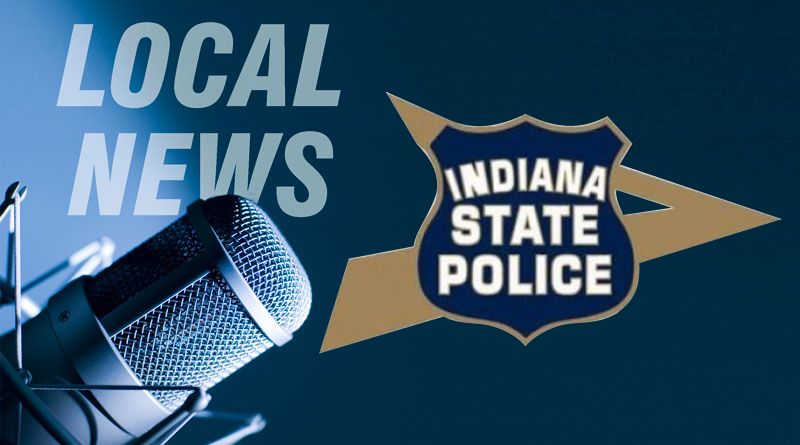 Indiana State Police say that two area men were arrested trying to steal catalytic converters off of vehicles broken-down on the interstate.

State Police say that a trooper was driving on Interstate 465 near Pendleton Pike on Friday when he noticed two vehicles stopped on the right shoulder. One had an abandoned vehicle tag on it, and there were two men working underneath the vehicle. The trooper discovered that the two were detaching the catalytic converter from the disabled vehicle.

40-year-old Stefan Hartford of Shelbyville and 31- year-old Jeremy Prater of Flat Rock were arrested on preliminary charges related to the theft.

This is the second arrest on similar charges in the past two weeks in central Indiana. Troopers say that motorists who have to leave a vehicle abandoned on the roadside should return to get it as soon as possible.

Troopers say the public can keep an eye out for those using a saw on a disabled vehicle. There are few roadside repairs that will ever require such a tool. If you see something suspicious, you should get a description of the person or vehicles involved and report it to police.