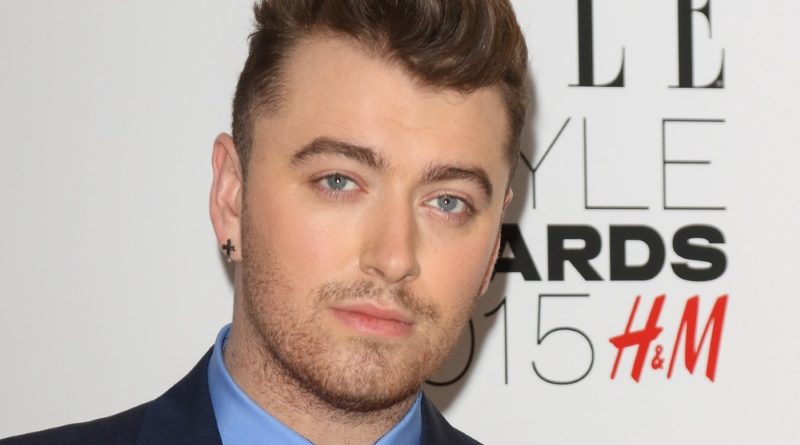 The lyrics call out a cheating husband who, unbeknownst to his wife and kids, ducks out to have some fun at a “body shop.”

Via a press release, Smith said, “‘Unholy’ was made in Jamaica and was one of the most glorious creative moments I’ve ever had as an artist. I’ve never had so much fun making a record. It was so cathartic and freeing to experiment like this and throw out the rule book. It has also been an honor to work with Kim and get to witness her brilliance.”