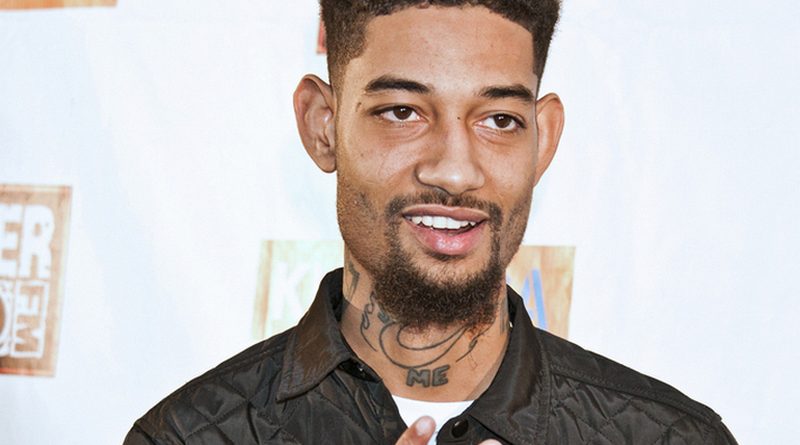 TMZ has reported that the LAPD is looking into PnB Rock’s murder and they feel it could’ve stemmed from a past beef instead of a robbery.

Law officials said the case is moving in several directions and one in particular dives into the late rapper’s life and those he may have had beef(s) with.

Investigators are apparently interested in Rock’s ties in Atlanta where he spent a fair amount of time and his hometown, Philadelphia.

They are also reportedly looking at PnB Rock’s song lyrics to see if he might have referenced any feuds he may have had with any of his peers.

Initial reports said that PnB Rock’s death was the result of a fatal robbery.