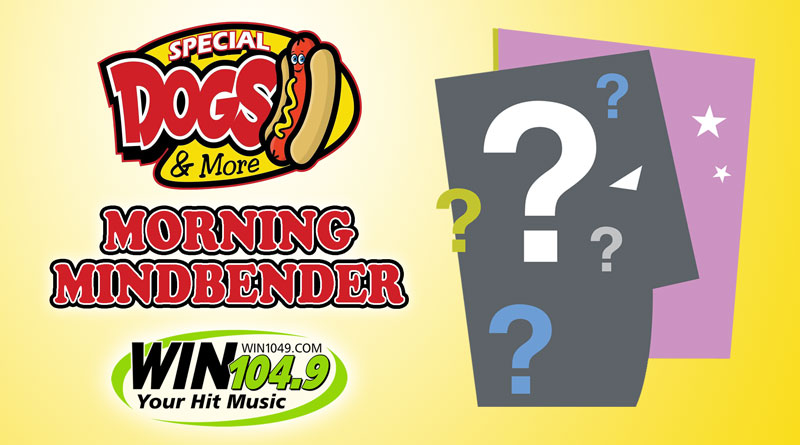 Q: In 1986, Alanis Morissette appeared in 5 episodes of which Nickelodeon show?

A: You Can’t Do That on Television

Q: In the early 2000’s, who was Alanis Morissette engaged to?

Q: The song You Oughta Know had a famous guitar and bass player… What band were they from?

Q: Alanis says she used to be fluent in this language (But she forgot it around 8 years old) 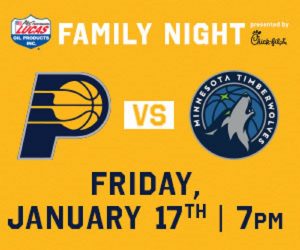 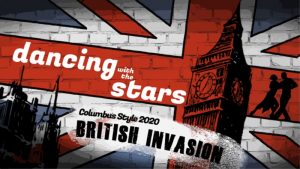 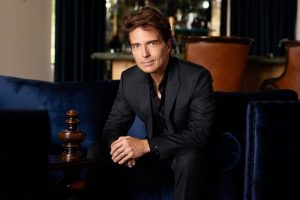 Does Kiwi belong on pizza?

Kiwi pizza declared 'abomination' as Twitter melts down over fruity topping
Can’t we all just eat pizza and get along?
foxnews.com

First CD or album you bought??

Want one, you do!

Had to steal this from a friend 😂😂😂