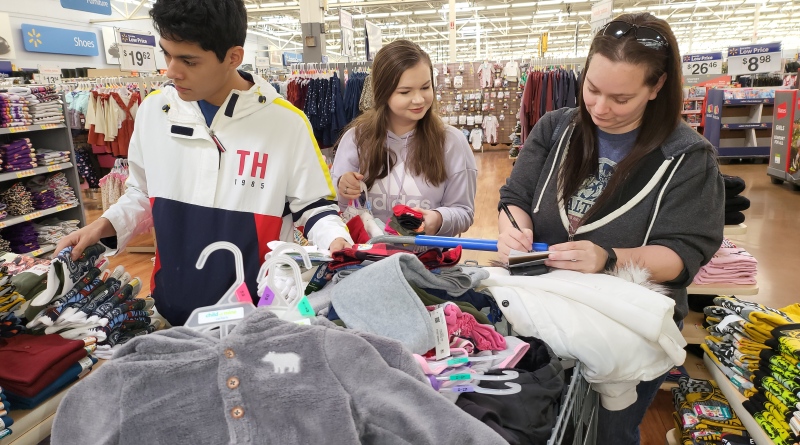 Students in an Ivy Tech leadership program raised more than $900 to purchase winter coats and other items for children among the refugees at Camp Atterbury.

The Student Leadership Academy collected the donations during an eight-week campaign they called “Helping Camp Atterbury: A Winter Drive.” The money was used to purchase winter items for children, including socks, sweatshirts, gloves, and jackets.

Donation boxes were set up at Ivy Tech campuses in Columbus, Franklin, and Shelbyville.

Each year the class completes a service project. Knowing that nearly half of the refugees at the base were children, the group set out to shower those children with warmth, says Dr. Neil Bagadiong, the class facilitator and Director of Student Life.

The class was scheduled to graduate Friday afternoon and then deliver the items to Camp Atterbury.