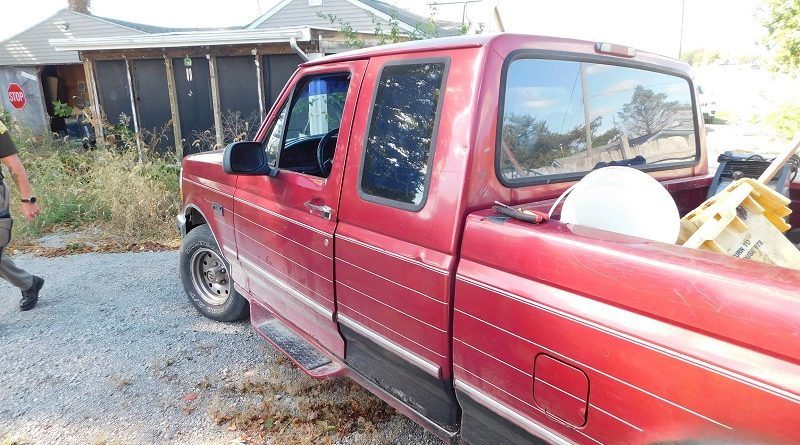 Deputies arrested a woman allegedly breaking into a home in Bartholomew County.

According to reports from the sheriff’s department, deputies were called to a burglary in progress at about 12:45 this morning in the 5100 block of North County Road 200W.

As deputies arrived, 39-year-old Crystal Shaw of Flatrock was leaving in a pickup truck. She was taken into custody and a search found several items taken from the property along with damage to the rear door.

Shaw was arrested on on preliminary charges of burglary, criminal mischief, possession of drug-related paraphernalia and an outstanding warrant.