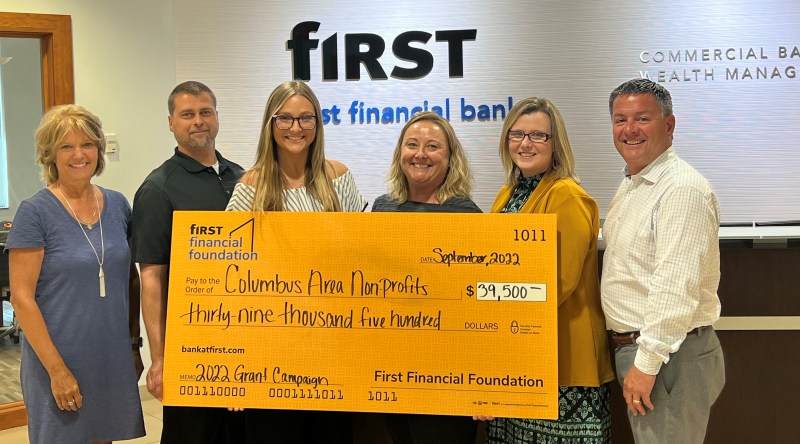 The annual grant campaign is meant to help people and communities in the areas the bank serves to thrive and grow. 59 organizations in Indiana, Ohio, Kentucky and Illinois received grants. Total funding for this campaign is $494,000, making it the largest campaign in First Financial’s history.

This year’s campaign is focusing on neighborhood development, workforce development and education, and culture and the arts. There is an emphpasis on low income communities.

Since 2018, the campaign has made community donations to more than $18.3 million. That’s after originally setting a goal of $8.5 million for the four-year period.