Bartholomew County Commissioners gave their first approvals to an ordinance yesterday that will make it cheaper and easier for high-speed internet to come to the county.

Commissioners Carl Lienhoop and Tony London approved the change that would revoke a 1988 ordinance that banned plowing by companies working in the county-controlled right-of-way along county roads.

London explains that the change is part of the plan to reduce barriers that prevent rural broadband:

County Engineer Danny Hollander said that the new ordinance also sets bond amounts for contractors working in the right of way to today’s levels. He said that the 1988 bonds would not pay for potential damages caused under today’s prices.

Hollander also said the county does not have a permit application fee for work installing internet in the right-of-way.

London, who is heading the county’s efforts to improve high-speed internet access in rural parts of the county also announced Monday that internet provider Charter (Spectrum) has committed to bringing fiber speed internet to almost 1,600 homes in rural Bartholomew County. The affected areas stretch from across all parts of the county except for the area northwest of Columbus. London said he did not have a timeline for that service’s arrival. 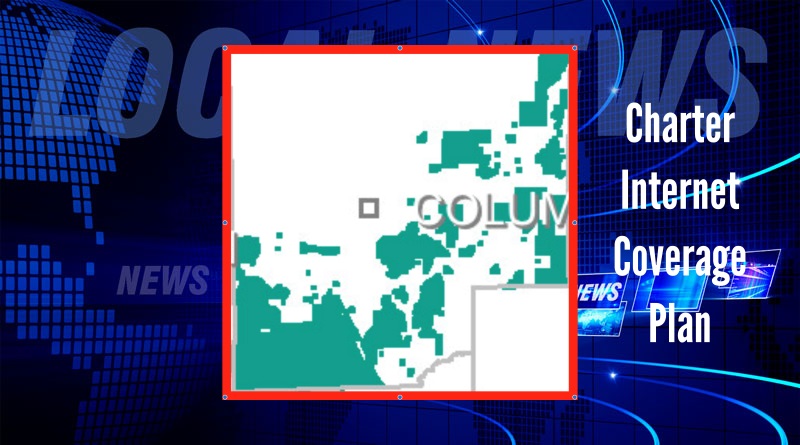