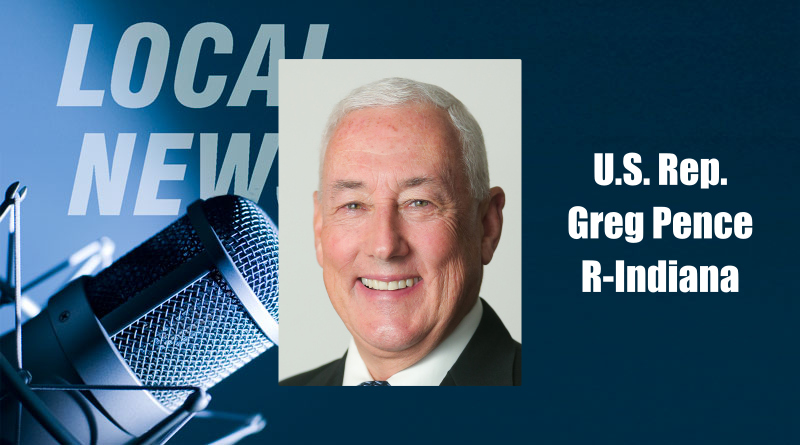 Columbus Congressman Greg Pence, a former Marine, paid tribute over the weekend to those who lost their lives during the 1983 terrorist attack at the Marine barracks in Beirut.

241 people died in the Oct. 23rd attack, including 220 Marines. Saturday marked the 38th anniversary of the bombing.

Pence was in the Marines at the time of the attack, saying that his unit shipped out from Lebanon, just 10 days prior to the bombing.

He said it is his “mission to ensure we all remember the tragedy of this day and the lives we lost. We must always remain faithful, and never forget the ultimate (sacrifice) these fine Marines made on behalf of our freedom. Semper Fi.”

Earlier this year, Pence introduced a resolution before the U.S. House honoring those who lost their lives.