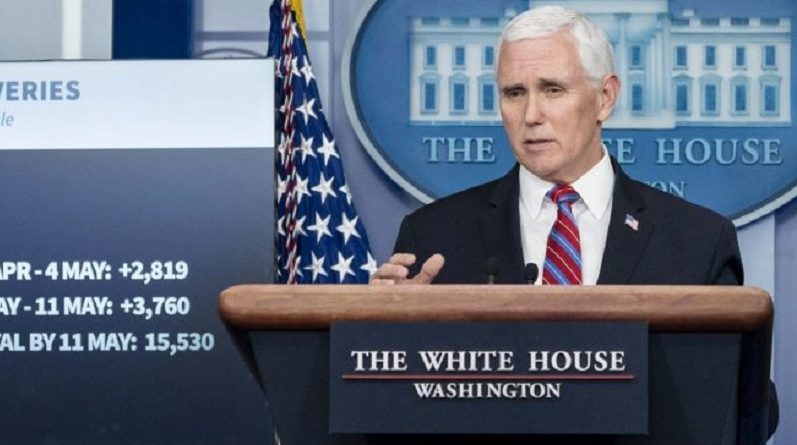 Former Vice President Mike Pence, a Columbus native, is now being compared to former President Donald Trump and President Joe Biden, after classified documents were discovered in his Indiana home.

According to CNN, a lawyer for Pence discovered around a dozen documents labeled as classified. The Department of Justice and FBI have launched a probe into how the documents wound up at Pence’s home. The discovery comes as separate investigations are happening into classified documents found at the Delaware home of Biden and Trump’s Mar-A-Lago resort.