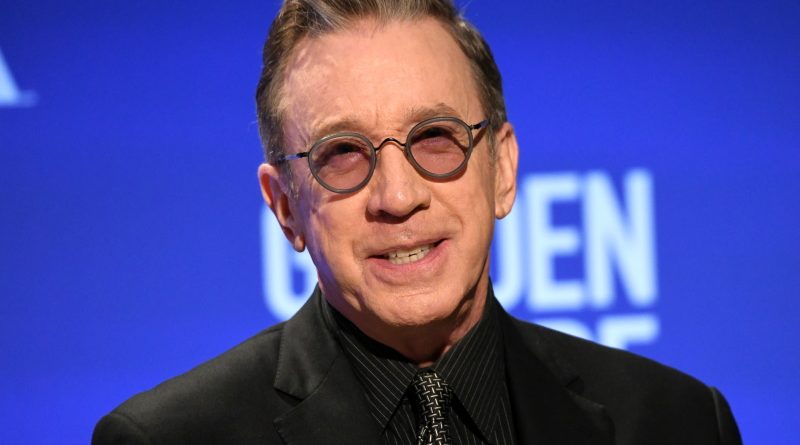 In a blooper with his onscreen wife, played by Richardson, Allen is wearing a kilt. Richardson jokes about the garment, “Hangs long, I just wish it was shorter.” Following this, Allen lifts the kilt—much to the surprise of Richardson.

However, Richardson told TMZ, “People ask me what was under the kilt when he flashed me, he was well dressed under there, I was just shocked that he lifted the kilt, not by a man in boxer shorts.”

Allen has denied Anderson’s claims, saying in a statement, “No, it never happened. I would never do such a thing.” The Baywatch actress told Vanity Fair in an exclusive statement, “This true story is just one of many surreal and uncomfortable situations I learned to navigate … My book goes into how it made me feel over the course of my life and, in this case, my career. I have no ill will toward Tim. But like the rest, it should never have happened.”