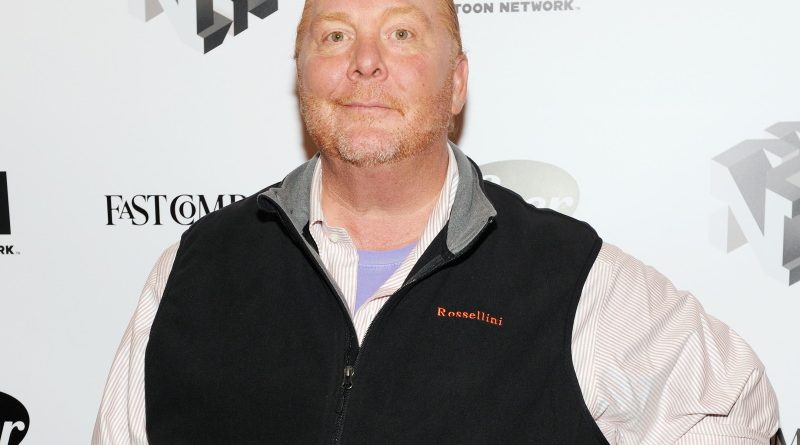 A woman who previously accused Mario Batali of sexual misconduct is going on the record for he first time in Batali: The Fall of a Superstar Chef.

The New York Times, which ran a story on Eva DeVirgilis’ claims Wednesday (September 21st), reported that she was one of more than 20 former employees at Batali and colleague Joe Bastianich’s restaurants who were awarded a $600,000 settlement for claims of sexual harassment in New York in 2021.

The documentary will stream on Discovery+ Thursday (September 22nd).