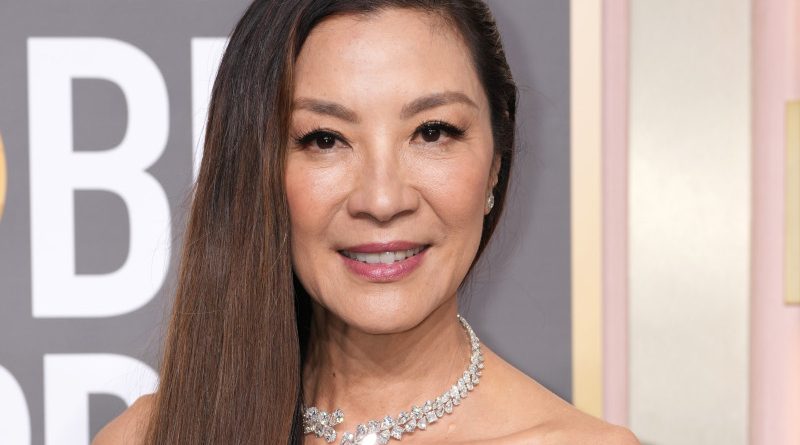 The 95th annual Academy Award nominations were announced on Tuesday (January 24th), and Everything Everywhere All at Once took the lead with 11 nods. The Banshees of Inisherin and All Quiet on the Western Front followed close behind with nine nods each. All three films are nominated for Best Picture, alongside big box office hits like Avatar: The Way of Water and Top Gun: Maverick.

Variety reports that this year’s lineup is historic for Asian actors, who received more nominations in 2023 than any year prior. Michelle Yeoh, Ke Huy Quan, and Stephanie Hsu were all nominated for their roles in Everything Everywhere All at Once, while Hong Chau was nominated for her role in The Whale.

However, as no Black actors were nominated in the lead acting categories and no women were nominated for Best Director, some are criticizing the Academy of Motion Picture Arts and Sciences over a lack of diversity. Till director Chinonye Chukwu wrote on Instagram Tuesday (January 24th): “We live in a world and work in industries that are so aggressively committed to upholding whiteness and perpetuating an unabashed misogyny towards Black women.”

Two of the biggest snubs this year include Viola Davis in The Woman King and Danielle Deadwyler in Till. Other snubs include Tom Cruise in Top Gun: Maverick and Brad Pitt in Babylon.

Those celebrating include Brendan Fraser, who received his first Oscar nomination for Best Actor in The Whale, and Austin Butler for his role in Elvis. Butler dedicated his nomination to Lisa Marie Presley. Angela Bassett also celebrated her nod for Black Panther: Wakanda Forever, as did Jamie Lee Curtis for Everything Everywhere All at Once.

All Quiet on the Western Front
Avatar: The Way of Water
The Banshees of Inisherin
Elvis Everything Everywhere All at Once
The Fabelmans
TÁR
Top Gun: Maverick
Triangle of Sadness
Women Talking

Martin McDonagh, The Banshees of Inisherin
Daniel Kwan and Daniel Scheinert, Everything Everywhere All at Once
Steven Spielberg, The Fabelmans
Todd Field, TÁR
Ruben Östlund, Triangle of Sadness

Martin McDonagh, The Banshees of Inisherin
Daniel Kwan and Daniel Scheinert, Everything Everywhere All at Once
Steven Spielberg and Tony Kushner, The Fabelmans
Todd Field, TÁR
Ruben Östlund, Triangle of Sadness

All Quiet on the Western Front
Argentina, 1985
Close
EO
The Quiet Girl

Volker Bertelmann, All Quiet on the Western Front
Justin Hurwitz, Babylon
Carter Burwell, The Banshees of Inisherin
Son Lux, Everything Everywhere All at Once
John Williams, The Fabelmans

The Boy, the Mole, the Fox, and the Horse
The Flying Sailor
Ice Merchants
My Year of Dicks
An Ostrich Told Me the World Is Fake, and I Think I Believe It

The Elephant Whisperers
Haulout
How Do You Measure a Year?
The Martha Mitchell Effect
Stranger at the Gate