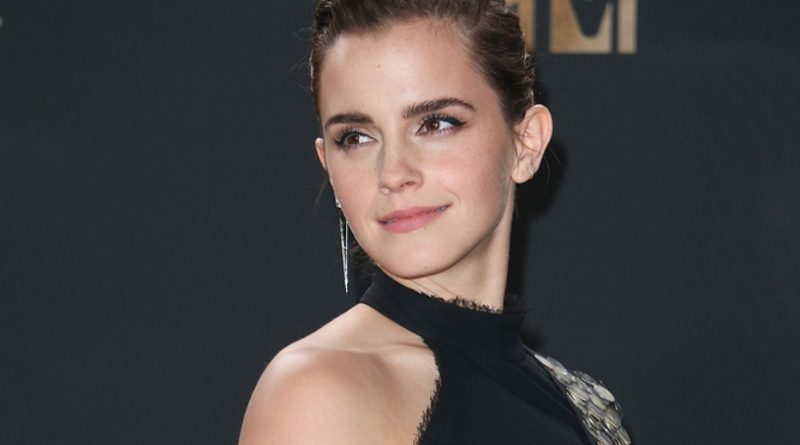 SIMON COWELL IS ENGAGED: Simon Cowell and his partner Laura Silverman are engaged.  A representative for the America’s Got Talent judge confirmed the news to CNN Wednesday (Jan. 12th).  According to the Sun, The X Factor creator proposed during a recent vacation in Barbados.  They first made their relationship public in 2013 and welcomed their son, Eric, in 2014.

ANNA MARIE TENDLER IS CONSIDERING FREEZING HER EGGS: Anna Marie Tendler is considering freezing her eggs following her divorce from John Mulaney.  The 36-year-old multimedia artist told Harper’s Bazaar, “There were things I never even thought about before because that was just a closed door. So now that it feels like not as much of a closed door, it’s something that I ruminate on a lot.” Tendler, whose divorce from the comedian was finalized earlier this month, added that she feels “lucky that I get to be standing on the precipice of all these new things.”

BOB SAGET REPORTEDLY DIED IN HIS SLEEP: Bob Saget reportedly died peacefully in his sleep.  Sources close to the investigation told TMZ Wednesday (Jan. 12th) that the Full House star was “tucked in bed” when he was discovered Sunday (Jan. 9th).  The official cause of death won’t be known for up to 12 weeks, but he is believed to have suffered either a stroke or a heart attack.

POTTERHEADS ARE ‘SWEET’ FOR WANTING EMMA WATSON AND TOM FELTON TO DATE: Emma Watson and Tom Felton know that their fans want them to get together and they think it’s “sweet.”  During the recent Harry Potter 20th anniversary special, Watson admitted that she had a crush on Felton when they were making the films and that they’ve been good friends ever since.  The revelation made headlines and caused an outcry among Potterheads who want to see the Gryffindor-Slytherin pairing. She told British Vogue, “We speak most weeks, and we just think it’s sweet.”