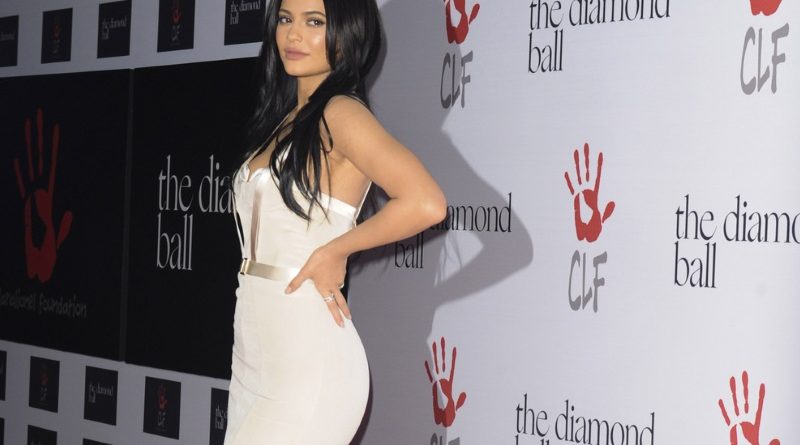 BRIAN AUSTIN GREEN REPORTEDLY ‘HAPPY’ FOR MEGAN FOX: People is reporting that Brian Austin Green is “happy for” his ex-wife, Megan Fox.  The Transformers star announced her engagement to Machine Gun Kelly on Wednesday (Jan. 12th) but a source tells the outlet, “As long as they’re both on the same page with the kids, he’s good and happy for her.”  The insider added, “They’re strictly co-parents.  He’s got another woman that he’s super into. He’s entirely moved on.”

JOE MAGANIELLO TURNED DOWN $100 TO PUNCH TOBEY MAGUIRE: Joe Maganiello wouldn’t punch Tobey Maguire in the face if you paid him.  The former True Blood actor revealed to Pete Holmes that crew members offered him $100 if he would hit his costar in the face while filming Sam Raimi’s Spider Man. Ultimately, he rejected the offer knowing it would be bad for his career.

WWE’S SUNNY ARRESTED IN NEW JERSEY: Tammy Sytch, best known as the original WWF Diva, Sunny, was arrested Thursday (Jan. 14th) in New Jersey. According to documents obtained by TMZ Sports, she faces two charges of illegally possessing a weapon and one charge for terroristic threats.  If convicted, each weapons charge carries a possible three to five year prison term and the threats could result in a one-year sentence.

KYLIE JENNER REACHES INSTAGRAM MILESTONE: Kylie Jenner has become the first woman in the world to reach 300 million Instagram followers on Instagram.  People reports that she is only the second person to reach the social media milestone, putting her just behind soccer pro Christiano Ronaldo who has 388,000 followers.

CLINT ARLIS DEAD AT AGE 34: Bachelorette contestant Clint Arlis has died at age 34.  The architectural engineer’s death was announced on Twitter Thursday (Jan. 13th) by his high school wrestling coach Scott Bayer.  Nick Viall eulogized his fellow Bachelorette Season 11 alum on social media, writing, “I got a chance to get know Clint a little after our time on Kaitlyns season and I always enjoy are time and conversations.  A very kind, unique, and talented person who was taken from this world far too soon.”