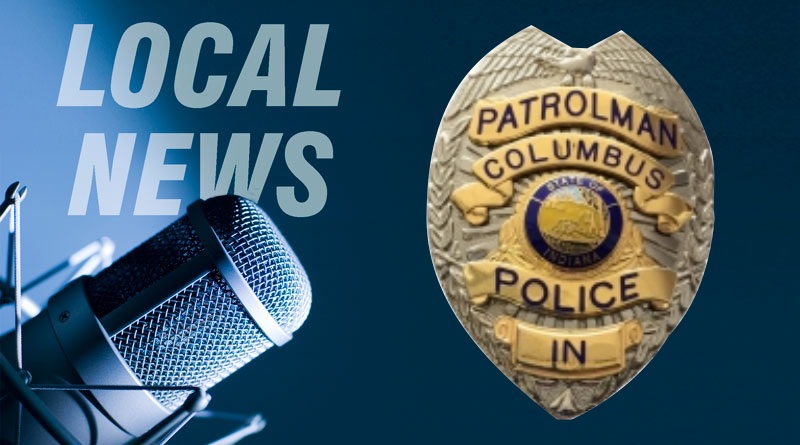 Starting at midnight tonight, Hoosiers should be staying at home except for essential trips or for those in essential jobs. Gov. Eric Holcomb has issued an order saying everyone should “hunker down.”

Columbus police are reporting that they have have been getting phone calls from residents concerned that they would be cited or arrested by officers if they are traveling in Columbus during this shutdown.

But Columbus police say that city officers will not be issuing citations or arresting people for being outside of their homes during the closure, set to last for two weeks. However the department is encouraging you to stay at home and not to travel except for essential trips.

State Police Superintendent Doug Carter said that he has issued guidance to all state law enforcement and prosecutors, urging them to use discretion in enforcing this edict.

The State Police explained that if a person is found to be violating the stay-at-home order and knowingly refuses to comply, they could be charged with a Class B Misdemeanor. But the order only pertains to non-essential work, business or travel.

Governor Eric Holcomb explained that that the goal is for everyone to voluntarily comply, both as employers and as residents.

Holcomb said if residents believe that their workplace is non-essential and they should not be made to work, that they should first bring their concerns up with their employer. That could include producing documentation released by the state on essential employers. If that doesn’t work, the state would like to hear about it.